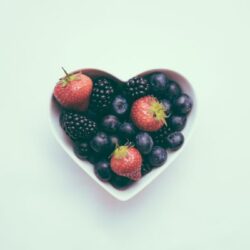 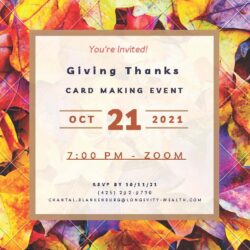 Even ballplayers prepare for the future. The San Diego Padres signed infielder Fernando Tatis, Jr., to a 14-year, $340 million contract roughly one year after the Los Angeles Dodgers inked outfielder Mookie Betts to a 12-year, $365 million deal. That brings the total to 8 baseball players who have signed long-term, $300+ million contracts.1 From […] 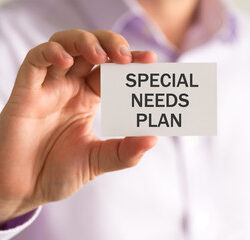 A look at the different choices & strategies. Provided by Kelli Young If you have a child with special needs, a trust may be a financial priority. There are many crucial goods and services that Medicaid and Supplemental Security Income might not pay for, and a special needs trust may be used to address those […] 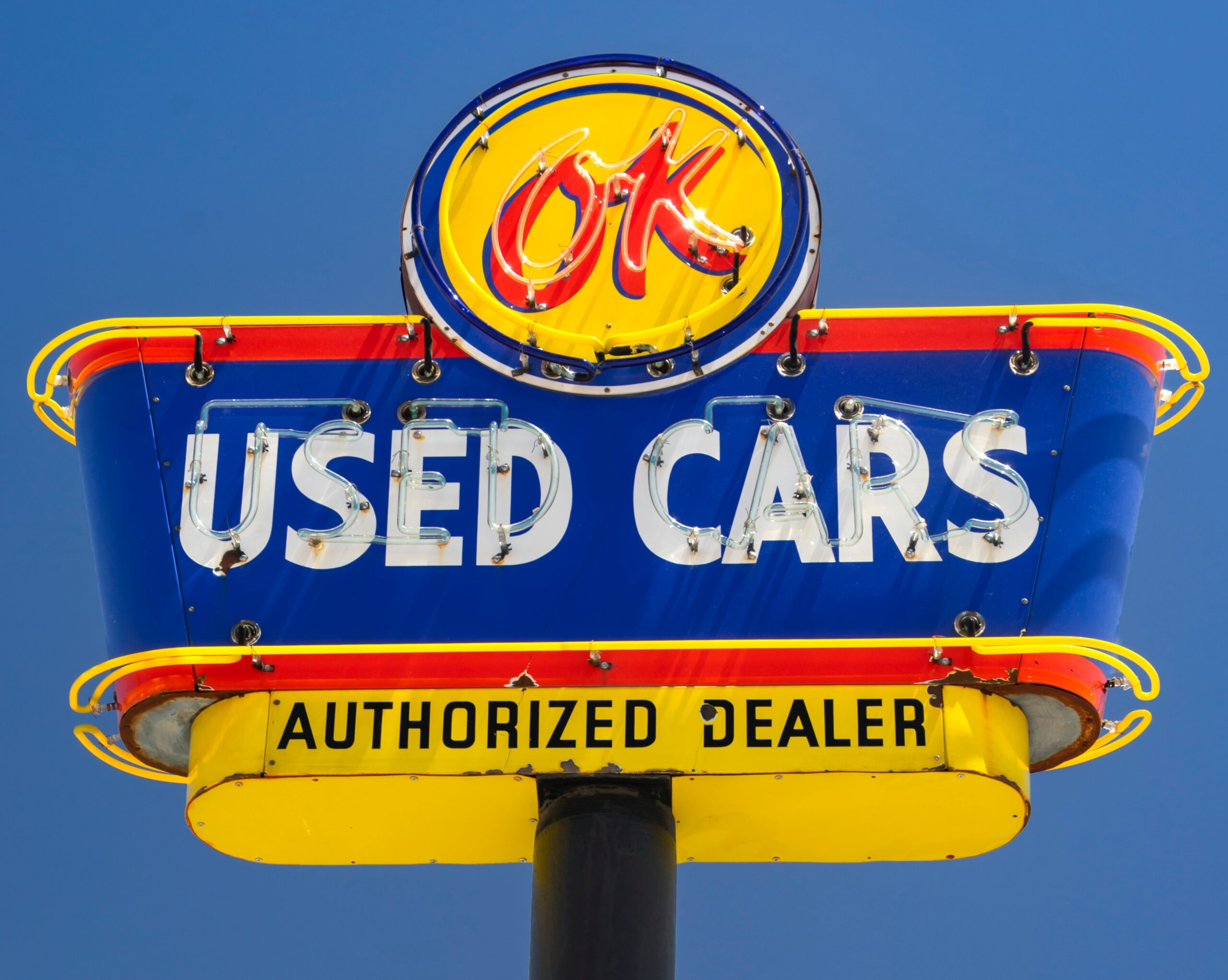 Various factors drive used car prices. Inflation is defined as the general upward price movement of goods and services in an economy. The key word is “general.” Inflation tends to be uneven and affects the price of some items more than others. If you’ve been in the market for a used car, you’ve learned a […] 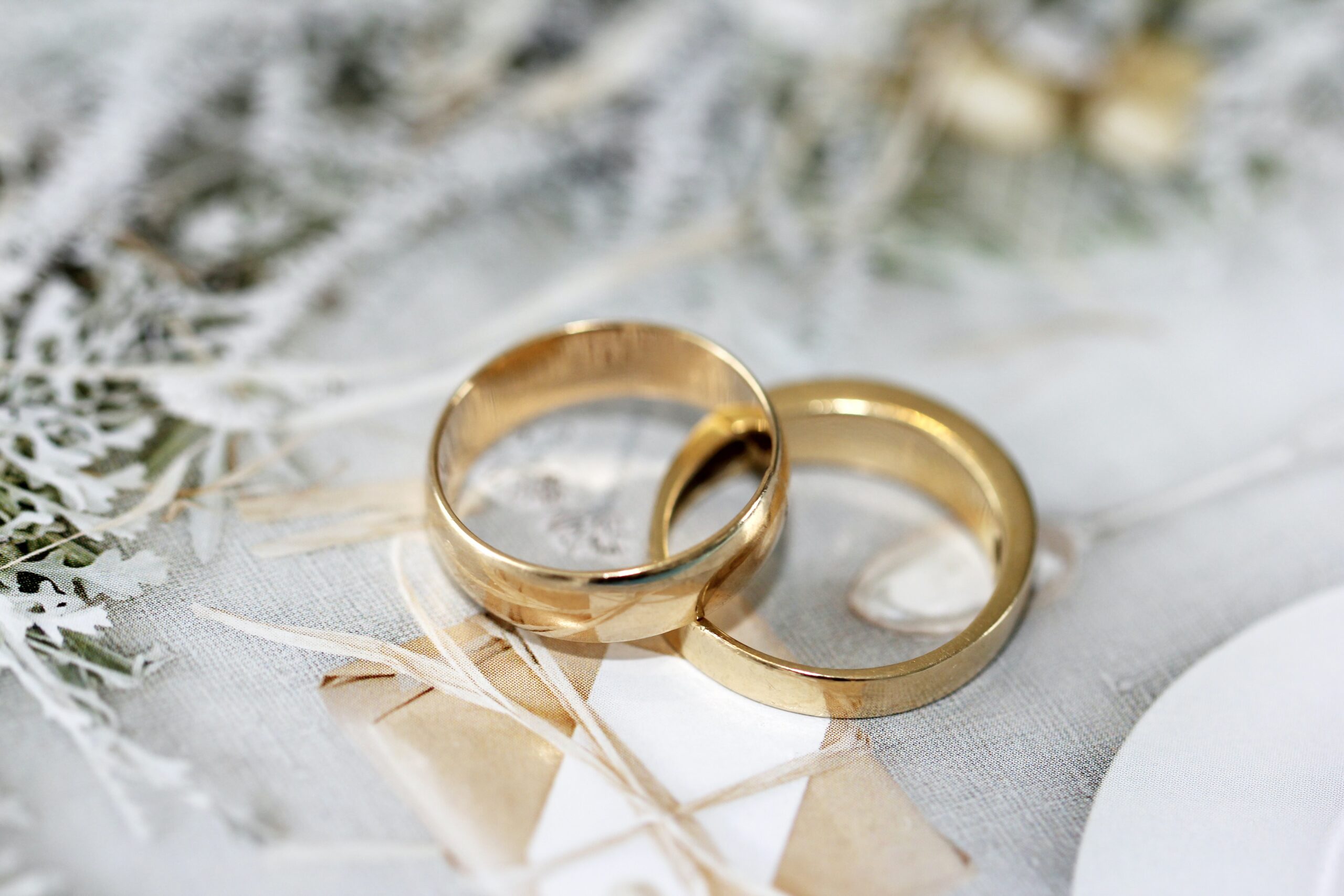 Insurance When You Marry After 40

With people marrying later in life these days, coverage has become even more important. Provided by Kelli Young When you marry, you buy life insurance. Right? You buy it out of consideration for your spouse, and also realize that in the event of either your untimely death or your spouse’s untimely death, your household could […] 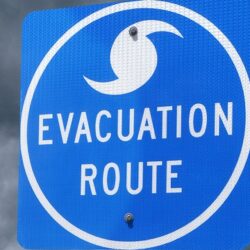 Evacuating for a Storm or Fire? Have These Documents Ready

From the Desk of Kelli…(by Chantal) After a personal experience of my own with an evacuation due to a nearby wildfire, I thought this would be a good reminder as we never know when a disaster can happen. Stay Safe! Chantal FAMILY AND LIFESTYLE Proactive organization can make insurance claims and other recovery activities easier. […]

The midpoint of the year is a great time to review your financial position. Provided by Kelli Young With June officially behind us, it’s time to face the facts: we’re headed toward the second half of 2021. While there’s still plenty of time to enjoy the rest of summer, we encourage you to slow down […]